I heard from Twitter follower Jason (@jklongwith) again who found four more Cubs cards that he thought I might be interested in. I really like the Topps Chrome cards of Addison Russell and Jason Heyward. The Heyward card is a purple refractor with serial #113/299 which is pretty nifty. The 2015 Panini Contenders with Ian Happ and Kyle Schwarber in college uniforms is sweet as well. Thanks again Jason! 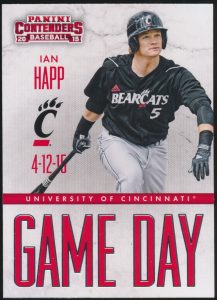 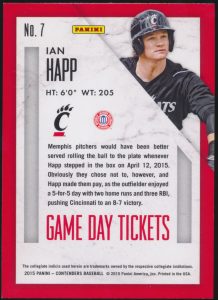 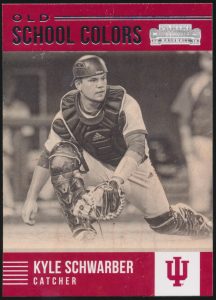 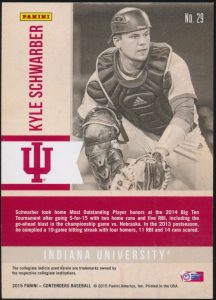 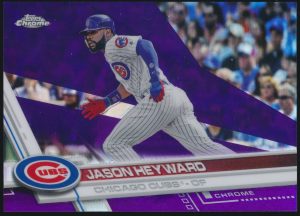 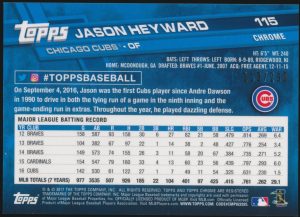 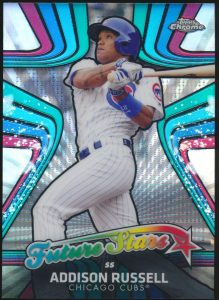 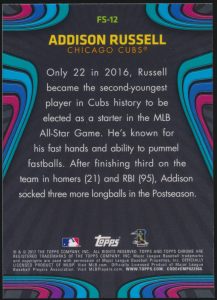 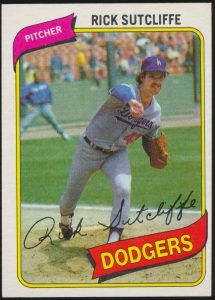 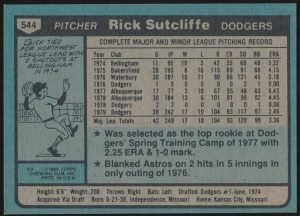 I’ve recently started following other card collectors on Twitter (@cubsfanstan) and Instagram (@cubsfanstan). I ran across Cliff (@oriolesrise) on Twitter who was sharing photos of cards he was looking to move. I saw he had a few Cubs players and asked him how much he wanted for them. It wasn’t very much so he found a few more to make the shipping worthwhile.

They’re in varying condition but all new ones for me. I really like batches of cards as I usually get a good assortment for a low price. I added another Ron Santo to my collection along with fellow Cubs Billy Williams and Fergie Jenkins. Thanks Cliff for the great deal! 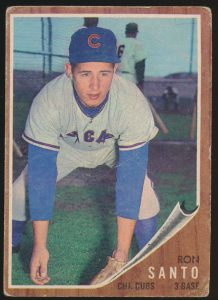 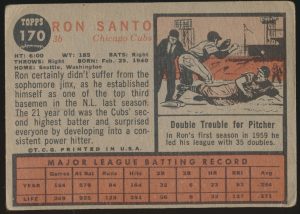 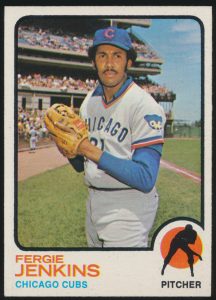 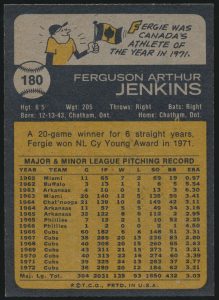 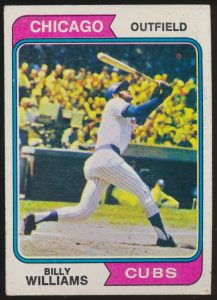 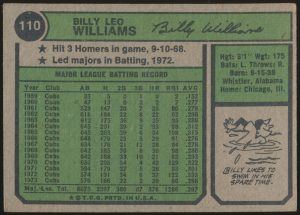