My wife and I occasionally go to a few local garage sales on Saturday mornings. We mainly do it to get out of the house and get a little exercise. I looked online and just happened to see a garage/moving sale a few miles away that listed baseball, basketball, football and hockey cards at their sale.

We headed over to the sale and I immediately see this table full of several 5000 count card boxes stuffed to the gills with singles. I try to thumb through them but a lot of them aren’t sorted very well so it’s hard to tell what is there.

I found a few older cards including 2 – Don Mattingly RCs! 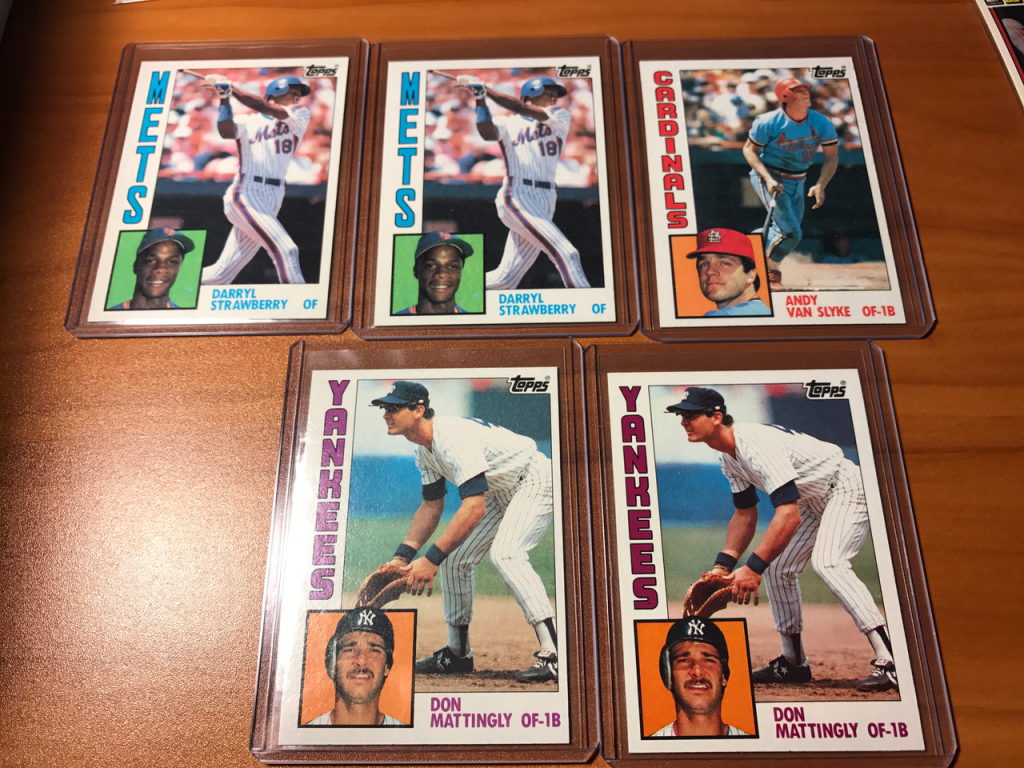 Anyone need any Robin Ventura cards? There must be hundreds of them in the various boxes! 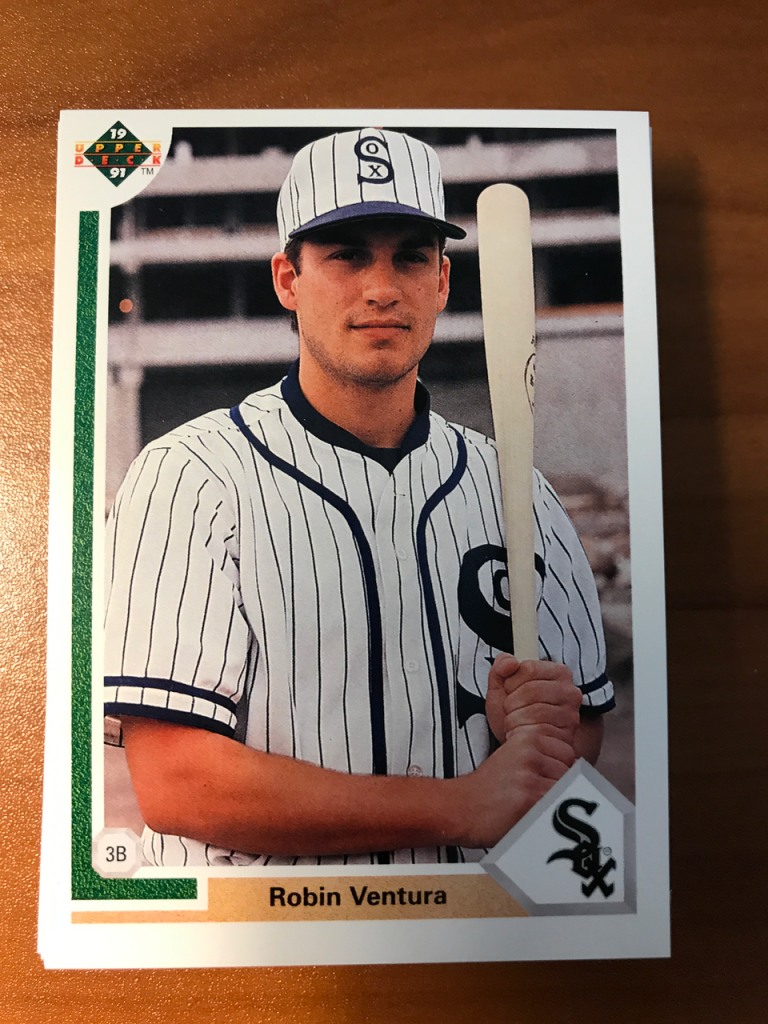 I’d say we ended up with 20,000-25,000 cards altogether. It’s almost overwhelming to get that many cards at one time. I’ve sorted the big stuff into years/sets but there’s a lot of cards mixed in that are sorted by player. I’d like to eventually get them all in a database, but think that may take awhile. I think it was a good purchase as it’ll give me something to do and maybe I can even sell a few of them. Sure a lot of them were from the late 80s/early 90s but there’s some early 80s in there too.