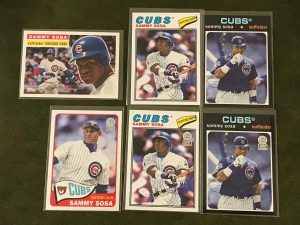 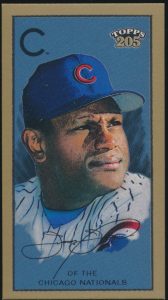 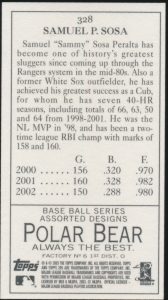 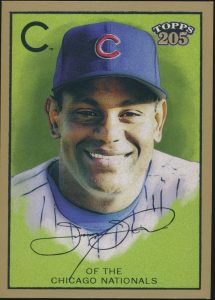 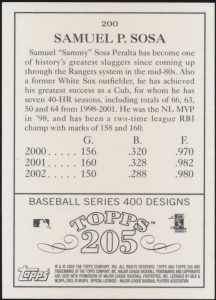 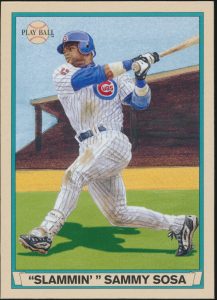 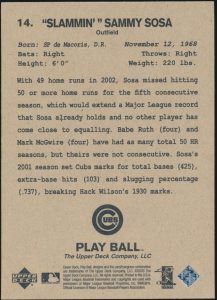 I am always looking to increase my Sammy Sosa collection so I look for lots on eBay. I came across two lots recently, one was 26-cards (no dupes) and another was 90 card w/dupes. Both were under $5 shipped so I had to order them. Both came in 6×9 bubble mailers and the 90-card lot came in a 100 card plastic case. The condition of the cards are really good so I’m pleased with that.

The photos below only shows the serial numbered cards I got in the lot. 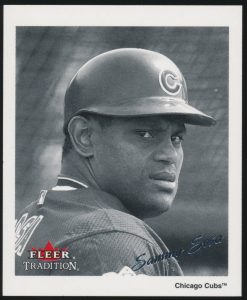 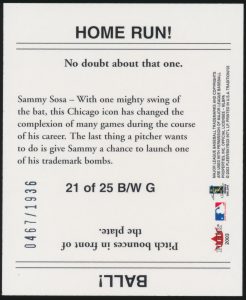 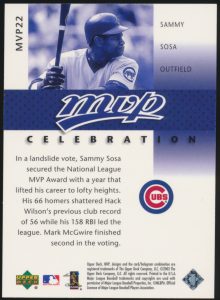 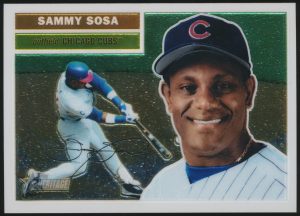 Overall I added 57 new cards to my Sosa collection which is awesome. I now have 120 unique Sammy Sosa cards! If anyone has any Sosa cards not on the list or any serial numbered cards I’d definitely be interested in those.

Cards in these orders: (quantity is 1 unless specified)


This was another under $1 eBay auction win that was unexpected. I did a search for Cubs cards under $1 and this one came up. I bid on it and won it for a huge total of $0.89 with free shipping. I don’t know how the seller makes any money on cards this cheap but I’ll take it! I don’t know much about Mark Zagunis other than he’s bounced around from various minor league teams this year and only played 7 games with the big league team. (source: milb.com) 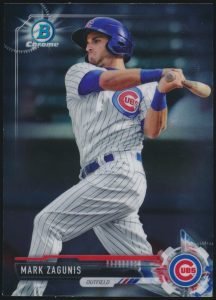 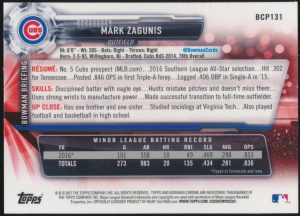