Since ripping all the 1980’s packs recently, I’ve decided to get some graded. I joined the PSA and got a voucher for 15 submissions which saved me a little money over the non-member rate. I picked a handful from the 1980s as well as some other cards I had laying around. Here’s a list of all of them that I’m submitting.

I had to do the Ryne Sandberg cards that I pulled as they should be a nice addition to my collection. I only sent one of the Tony Gwynn rookie cards as the other with the gum stain probably wouldn’t have graded very well. Earlier this year I picked up a 1961 Ron Santo rookie card and I’m submitting it just to see where it falls. I am guessing maybe a 4 or 5 but we’ll see. I also had some 1973 Topps football cards that I wanted to see how they would do. Of course the Griffey’s are my best chance at getting the gem mint 10 grade, though I would be just fine with mint 9 grade on those.

I’m anxious but looking forward to seeing how my first batch of cards are graded. It’s all a learning process for me which is enjoyable no matter how good or bad the grade is on the cards. Once they receive and log in my order, it should be about 10 business days until I get them back. The Thanksgiving holiday is in the middle of that as well as them moving offices, so it will probably take a little longer to get them back. I will share a new post with the results as soon as I get them. 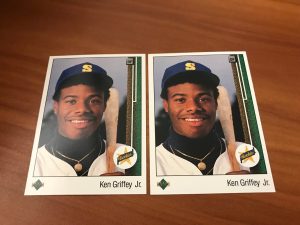 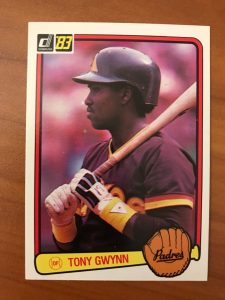 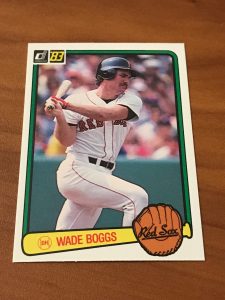 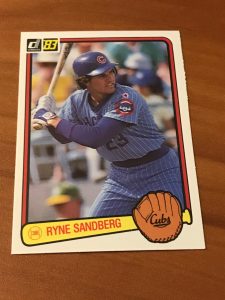 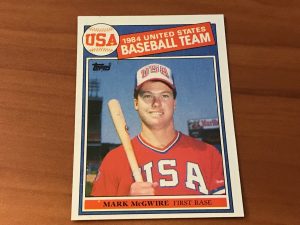 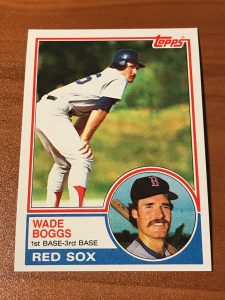 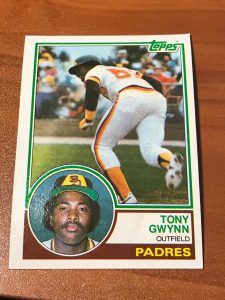 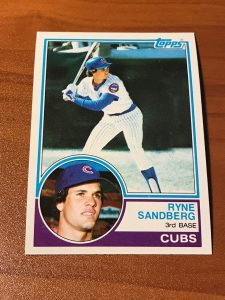 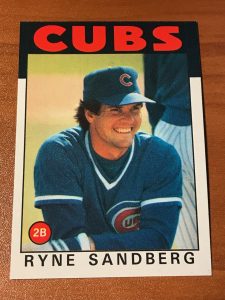